Up and down the country, local news editors are trying desperately to find a local angle on poor, dead David Bowie. So here we go. 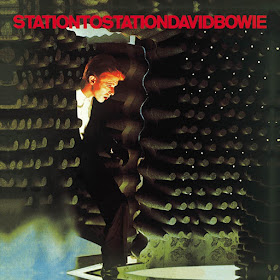 Falmouth Packet: Man once met David Bowie off the train at Redruth station and bought him a coffee and now he'll never buy me that coffee back because he is dead

The inspiration of the Bowie classic "Station to Sation", he says, making it up as he goes along. 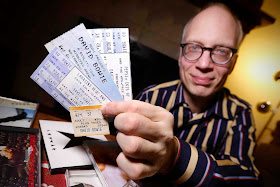 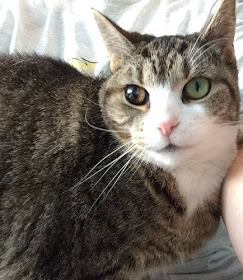 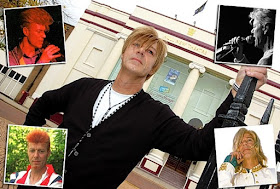 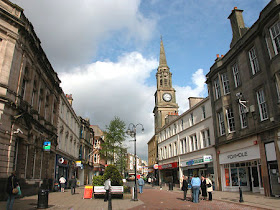 There's probably a Jean Genie somewhere crying her eyes out. 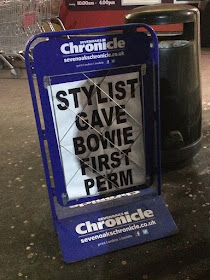 Sevenoaks Chronicle: Hairdresser still on the run for crimes against fa-fa-fa-fa-fashion


See what I did there? 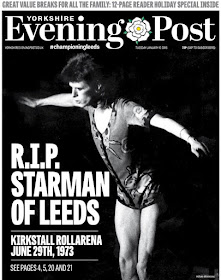 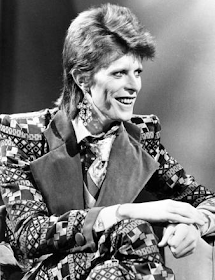 East Lothian Courier: The Dame once offered the chance to be a Panto dame

I would pay good money to build a time machine and offer the extra £5 a week to have made this happen. 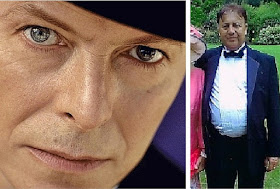 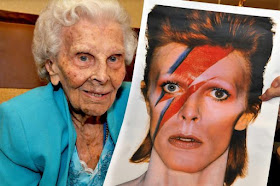 York Press: David Bowie's aunt used to live in York and now they are both dead 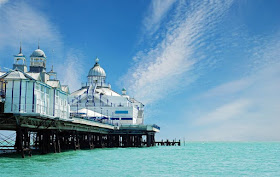 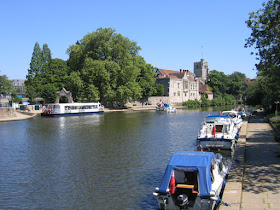 Milton Keynes Citizen: Man who once signed an email to Brian Eno with the name "Milton Keynes" dies 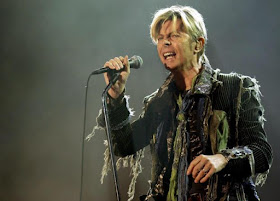 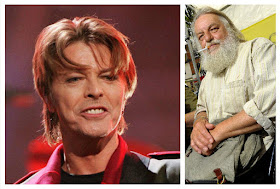 I'm sure the great Robert Wyatt would be positively delighted to be called "a local singer-songwriter" in his local paper. 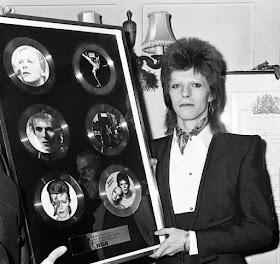 Lancashire Telegraph: The entire population of Blackburn now claims to have been present at Bowie's 1973 gig in the town 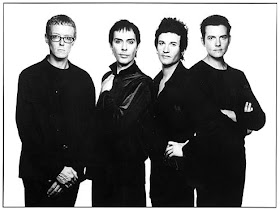 And by "local musician", they mean Pete Murphy out of Bauhaus, who is no longer local. 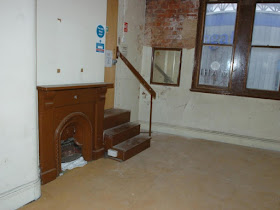 Sheffield Star: Bowie's father was born in this room in Doncaster

Just below the health and safety sign on the fireplace if I'm any judge of performance art. 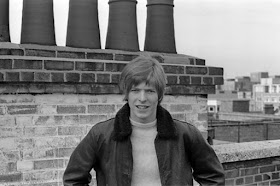 He didn't eat a pie at my house in 1969, either. Neither did Richard Nixon, Jimmy Greaves, nor the cast of the original series of Star Trek.

Out of all this lot, I feel sorry for the milko. What's he going to do now his only customer is dead?

And while we're here, this last one isn't from a local newspaper, but... 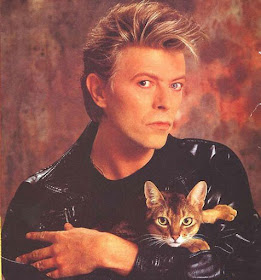 EXPLAIN DIAMOND DOGS THEN, YOU QUARTER-WITS.